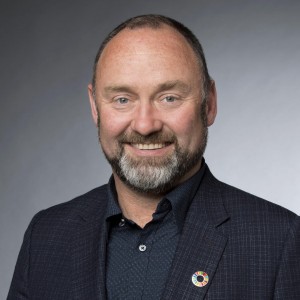 Mark brings a wealth of expertise and business experience from a career as a change agent and innovator.

His agriculture and land management experience includes seven years chairing a 35,000-hectare mixed farming, conservation and tourism enterprise in South Africa as well as co-owning a 700 hectare farm and conference centre where he applied regenerative farming to restore degraded land and improve economic performance. He has also served in the UK as a director of the Biodynamic Land Trust which owns and manages farms for ecological outcome. In a wider conservation context, he has chaired the largest local environmental NGO in Southern Africa which pioneered techniques of working with farmers to improve conservation and social impacts while simultaneously making them more economically productive.

Educated at Oxford University, Mark’s business career included a decade on the executive committee of a South African multinational with operations in 30+ countries including across Europe. As the executive responsible for investor relations in two listed companies, he has worked extensively with investors worldwide. He has served in numerous leadership roles in society including Founding Chair and CEO of the Globally Responsible Leadership Initiative – 100 global companies and business schools transforming leadership development at the world’s 20,000 business schools. He has served advisory boards at The University of Pretoria, South Africa, The University of Cumbria, UK and The Business School of Lausanne, Switzerland.

Professionally, Mark is also a brand and communications expert and served on the board of the 14,000-member International Association of Business Communicators, also chairing their world conference. In thought leadership, he is co-author of The Rise of the Meaningful Economy. Its ground-breaking insights explore how meaning has become a new currency changing our economic choices in terms of what we buy, where we work, how we invest and how we run our organisations. 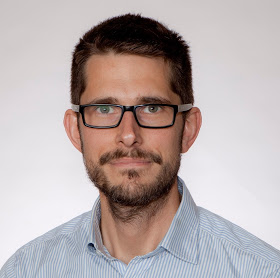 Marcus is an entrepreneur who has led a range of agricultural projects which inform his thinking around what is possible and the opportunity gap from conventional practices. At Riverford Farm Foods (which is the market leader in organic vegetable box schemes in the UK), he was instrumental in scaling up the meat box home delivery side of the business from a small local scheme to a major national player. He has established a Masters programme Researching Agroecology at Crossfields Institute and led the planning and bid phase of a biodynamic community-supported agriculture scheme (CSA) on the Dartington Hall Estate in Devon. He recently co-authored for the national Food, Farming & Countryside Commission a substantial research piece on the economic dimensions and bankability of agroecological approaches with regard to the creation of an Agroecology Development Bank in the UK.

Marcus brings a deep for-purpose mindset and an entrepreneurial drive to New Foundation Farms. He has developed his skills in a series of business opportunities in new technologies and emerging industries at executive and board level. His experience covers start-up, high-growth and turnaround situations across food and farming, digital platforms, renewable energy, education and cultural organisations.

From 2012 to 2019, first as chairman of the board then as chair of the executive leadership team, Marcus led the restructure and turnaround of an alternative co-educational independent day and boarding school.

Marcus studied philosophy, religious studies and business. He is a fellow of the Royal Society of Arts (FRSA). 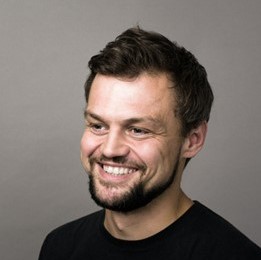 Wayne is a business technologist with a 20 year career in the software industry. He has worked across both various functions and geographies, covering Engineering, Product, Marketing, Management and Leadership. He has worked in roles across the UK, Europe and the United States.

Wayne spent three years as a Venture Capitalist at Notion Capital examining companies in the space of B2B SaaS, Enterprise Software, Artificial Intelligence and Developer Tooling. He was Chief Commercial Officer at Wercker and supported its fundraising, growth and final sale to Oracle Corporation.

Following a sabbatical period where he researched such topics as community, permaculture and regenerative agriculture he has retargeted his career to focus on Agriculture and brings scientific rigour, technological understanding and an innovation mindset to the industry.

He is digging deep into scientific and technological solutions to accelerate the transition of farming to regenerative including current participation in an MSc Agricultural Technology & Innovation at the Royal Agricultural University and working closely with AgriFood Tech businesses through his advisory work. Throughout the last 10 years he has advised a variety of companies on topics such as technology, strategy and operations, both directly and through a variety of leading business accelerators.

Whilst his Masters’ degree is in Agriculture he holds a Bachelor’s Degree, Software Engineering (BEng) from Manchester, and brings a broad knowledge of technologies and approaches to their utilisation to solve industry problems.

He has particular interests in Soil Science, Artificial Intelligence, AgTech, the Future of Food and the Future of Agriculture and brings those interests together for New Foundation Farms as our Chief Operating Officer and Chief Technology Officer COO/CTO designate, ensuring farming operations are conducted efficiently and effectively by the appropriate use of science, technology and ecologically centred processes. 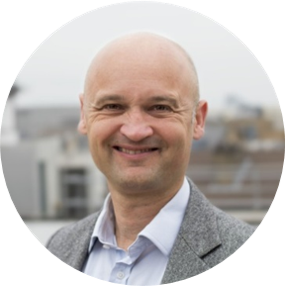 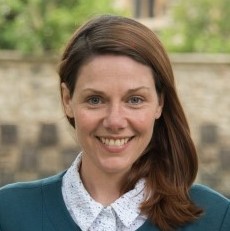 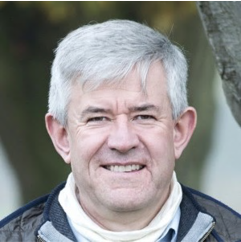 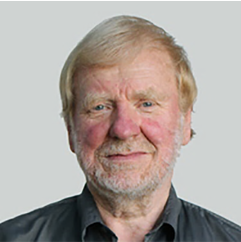 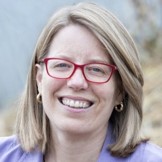 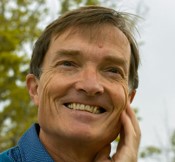 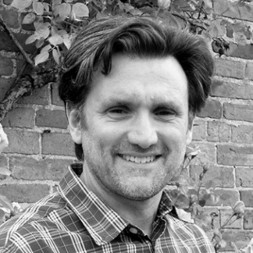 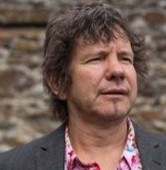 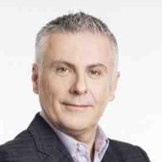 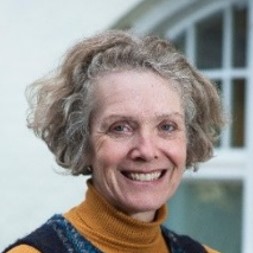 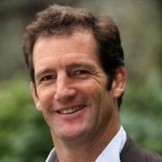